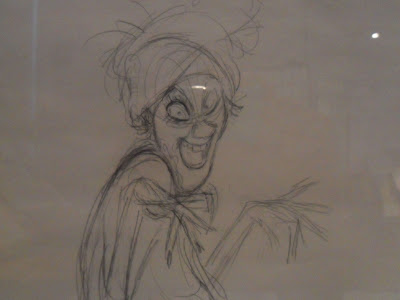 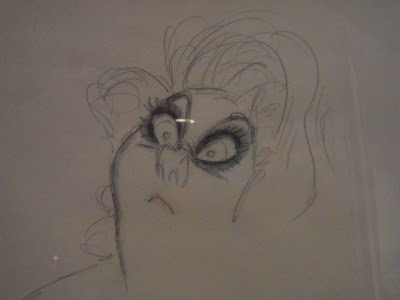 These beautiful Milt's roughs are from the collection of Ken Duncan.  They are framed, under glass so the best I could do was taking a picture but I guess it turned out alright.
These drawings are rejects by Milt and perhaps they did not work for what he was trying to do at the time.
We are lucky that someone rescued them from the trash so we can all enjoy.
Of course, this is Medusa from The Rescuers.
Posted by Sandro Cleuzo at 9:29 AM 2 comments:

The project I am currently working on at Ken Duncan's studio is in it's final couple of weeks for animation to wrap and I thought it was a good time now to introduce the team I supervised. 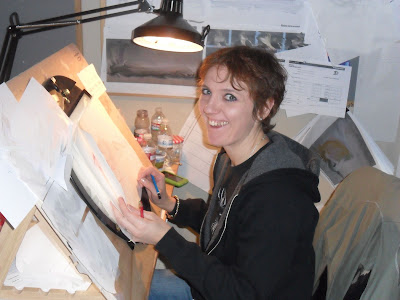 Women first.  This is Cinzia Angelini, a veteran animator who worked at Dreamworks, Sony and Disney.  The Road to Eldorado, Prince of Egypt,  Spirit: Stallion of the Cimarron, Meet the Robinsons, Open Season  and Bolt are some of the projects she worked on .  She is also a film maker and is directing her first CG short called "Mila".  Be on the lookout for it. 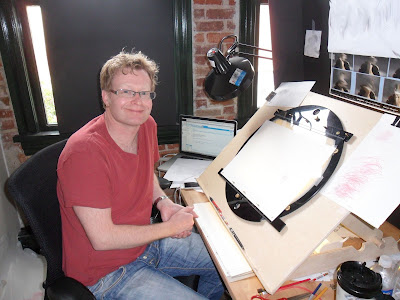 Andreas Wessel-Therhorn, who I had met at Disney is also a veteran in the industry.  The list of movies he worked on is long and among them are The thief and the Cobbler, Hercules, Tarzan, fantasia 2000, The Emperor's New Groove and The Princess and the Frog. 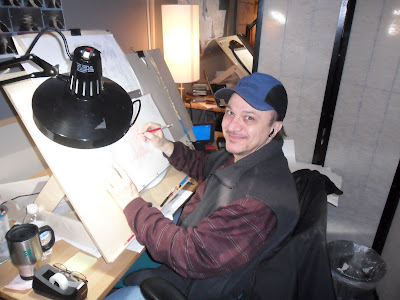 Roberto Casale.  He's from Italy and worked on the famous cult movie Allegro Non Troppo directed by Bruno Bozzeto.  Some of his credits include also Disney's The Hunchback of Notre Dame, Fantasia 2000,  The Princess and the Frog, Space Jam, Looney Toones Back in Action and The Simpsons Movie.

These are all great animators who know their craft and make the life of a supervising animator  like me easy, so I had a great time working with them.

The crew of animators consist in some of the top in the industry. The great animator Chris Sauve, who worked as a supervising on Iron Giant supervises Matt Williames, Rick Farmiloe and Jamie Olif.  We also have Jared Backstrand, Bill Waldman and Duncan Marjoribanks, in the house.
It has been a lot of fun working on this Kung Fu Panda 2D project and I am sure you will all enjoy it  when it comes out on DVD.
Posted by Sandro Cleuzo at 4:57 PM 6 comments: 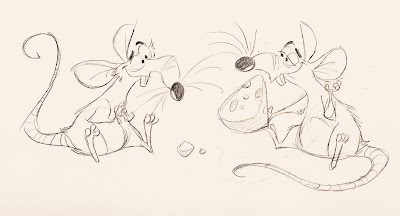 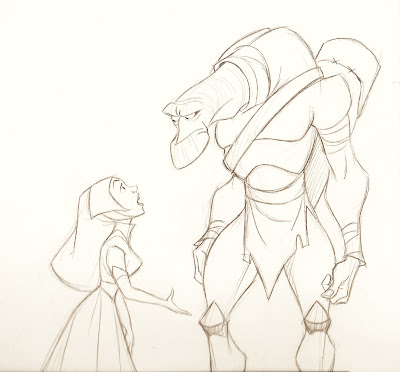 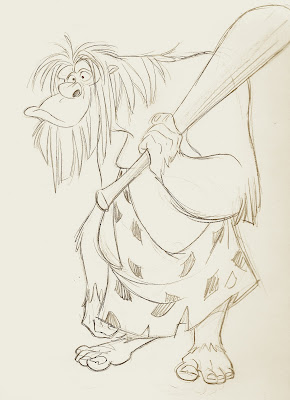 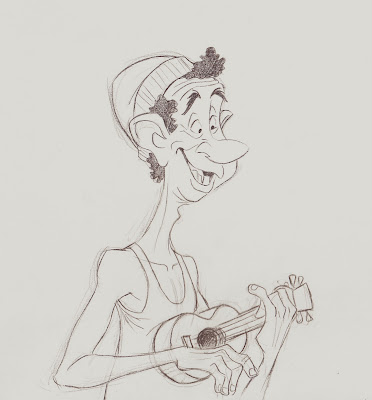 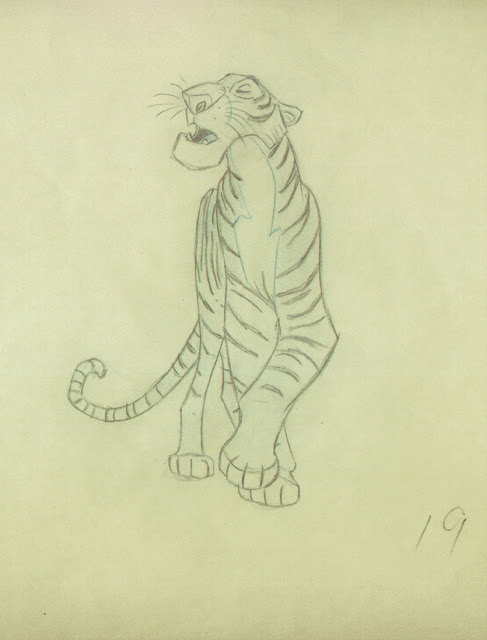 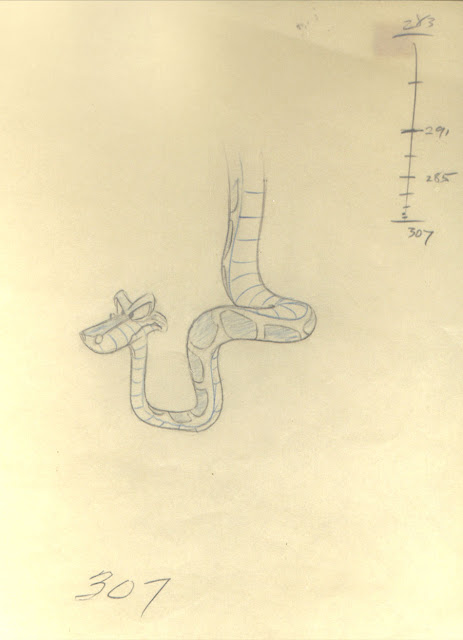 These gems are from the collection of the animator Avi Blyer.   These are two of my all time favorite animated characters.  The subtlety of the tiger's animation and the way Kaa, the snake is animated are masterfully done.  Milt said he studied footage of tigers for about two or three weeks and that was enough for him to start working on Shere Kahn.
A big thanks  to Avi for sharing these with us.
Posted by Sandro Cleuzo at 10:46 AM 12 comments: