If you find this magazine, get it for 2 reasons: First, Salma Hayek and second for an article illustrated by yours truly. A first time I did illustration for a magazine.

This is a new thing for me, a magazine illustration job is very different than animation work and I loved doing it. It was for the Mexican GQ magazine. The assignment was to draw the 10 best dressed personalities of all time and there's also a little interview with me. If you are in Mexico, check it out. Thanks to GQ editor Alfredo Cervera for the opportunity. 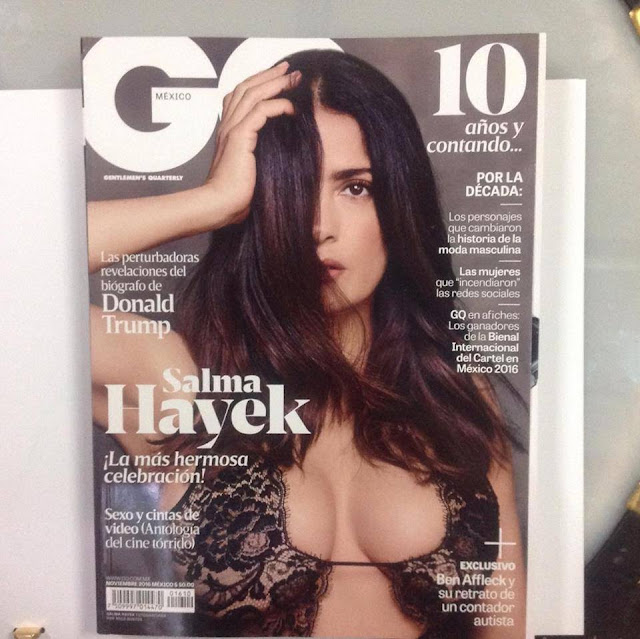 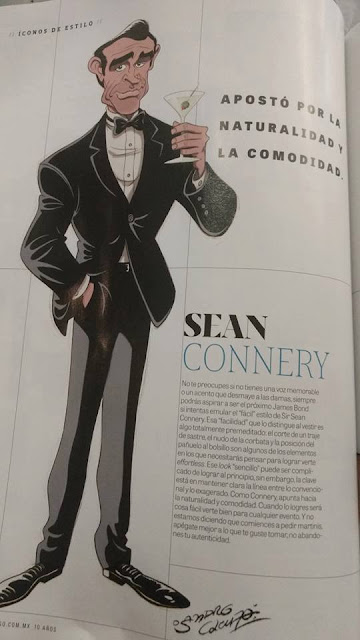 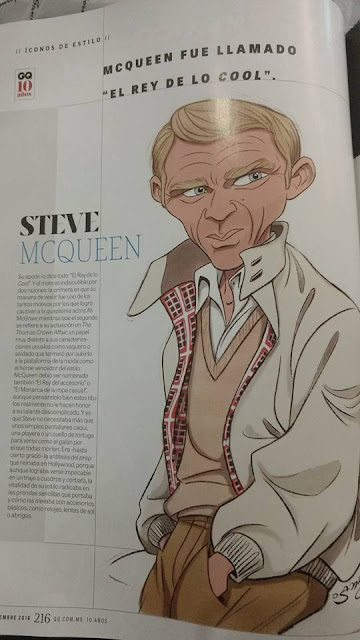 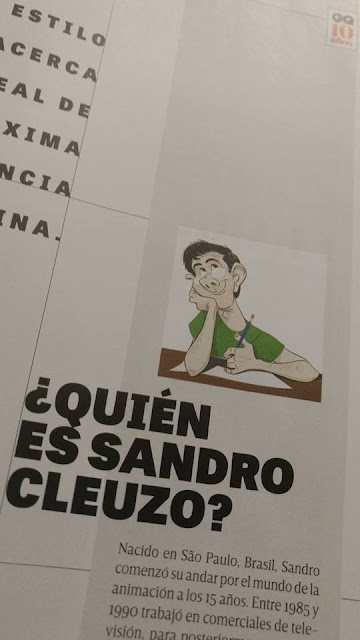 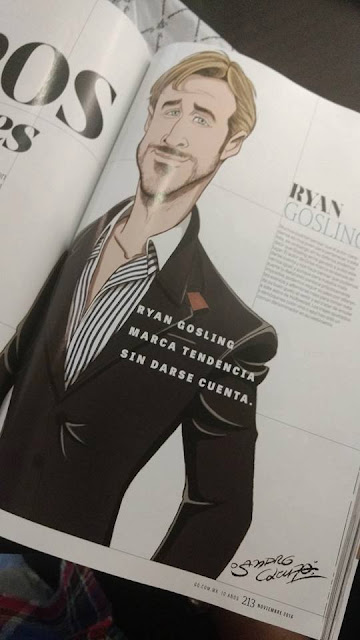