It's always exciting when a production that you worked so hard on is recognized and gets an award or nomination, specially a major one like the Oscar and the Annie.

Two projects That I worked on this past couple of years got a nomination and an award.

The first was the Spanish production Chico and Rita, which is one of the nominees for the Oscar for best animated feature. 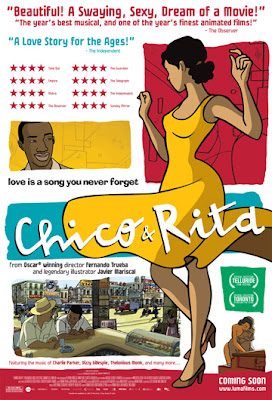 Along with my good friend Robert Sprathoff we produced and supervised the animation and cleanup of the whole car chase sequence ( plus several other scenes scattered throughout the movie) in our studio in Sao Paulo, Brazil.  We gathered the best team of cleanup artists ever assembled here in Brazil, that also worked on a big portion of Disney's The Princess and the Frog.

The team of animators had talents such as Rune Bennicke and a bunch of upcoming new artists.

Watch our entire sequence below:


Sequence from Chico & Rita from Sandro Cleuzo on Vimeo.

We got the work thanks to Sergio Pablos, who was producing a big part of the film at his studio in Madrid and needed help.  We took on the car chase sequence to animate the characters and cleanup and the directors and producers were so happy with how it turned out that they asked us to take over the work that was sent to another studio in Sao Paulo.  The other  Brazilian studio had to send us the remained of their scenes to be completed by us.  It was very flattering.

Here are some of the guys.  Sorry I did not take pictures of all of them. 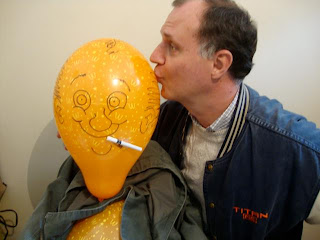 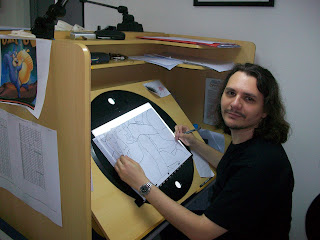 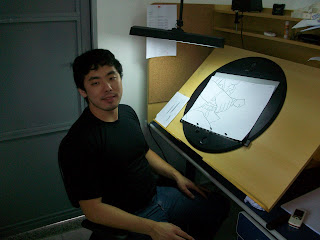 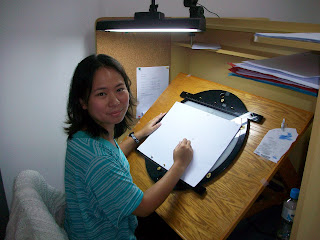 The Second Project is the Annie Award winner  Dreamworks Secrets of the Masters, Which I served as a supervising animator along with my very talented friend Chris Sauve. 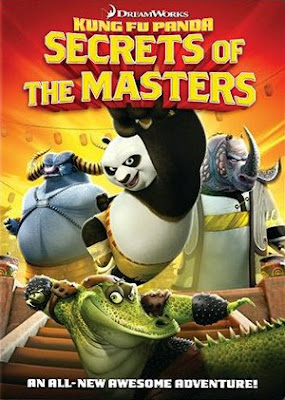 It won the Annie Award for best animated special production in a ceremony held last week in LA. 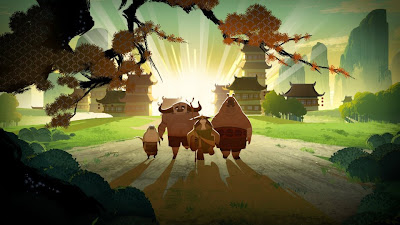 It was produced at Ken Duncan's studio, in LA.  We had an incredible team of artists and technicians who turned out an incredible amount of work in no time without letting the quality slips, all under the supervision of Ken Duncan.
It was directed by Tony Leondis.
Posted by Sandro Cleuzo at 4:39 PM 6 comments: